Find out which city and country you searched for most when considering jobs overseas. 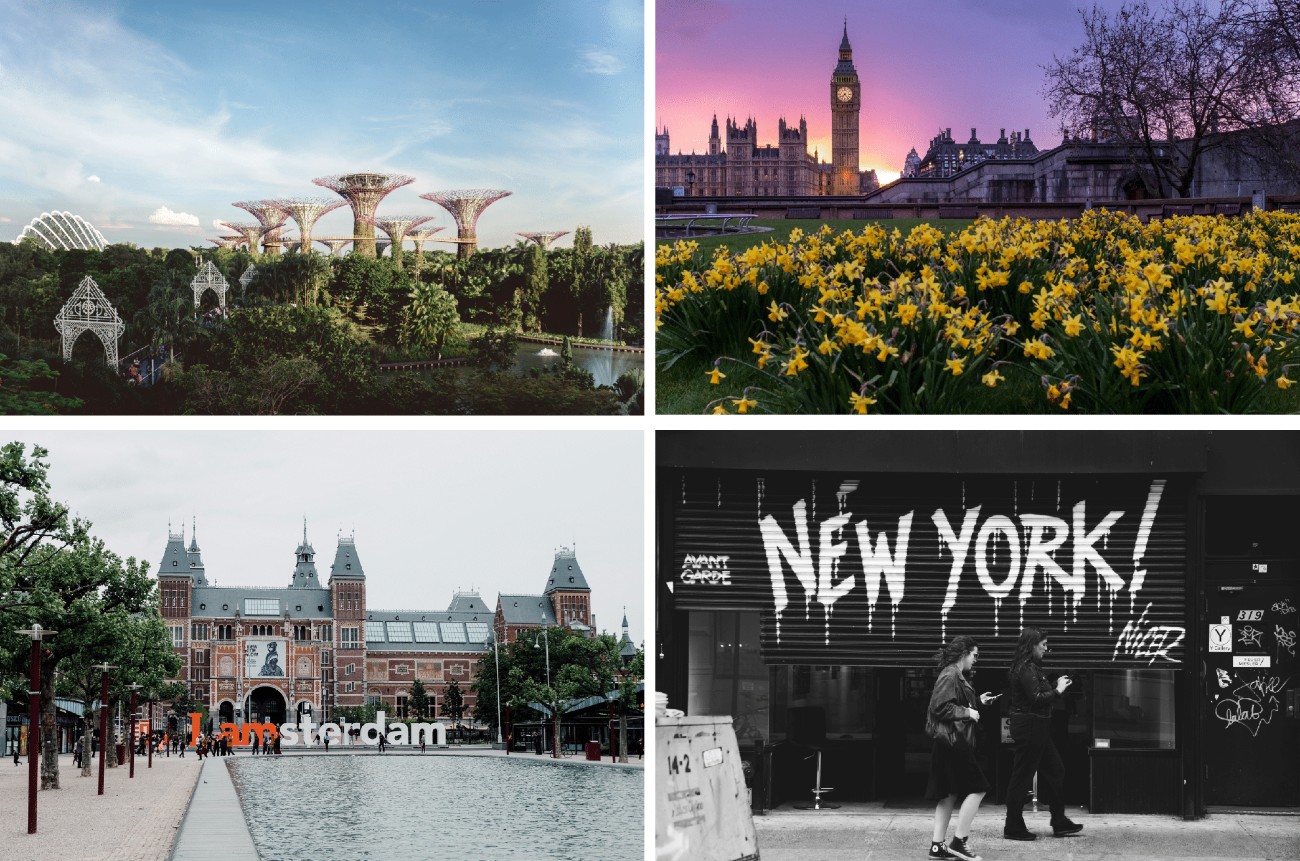 With a little more time on our hands than usual, we found ourselves wondering "Where are Landscape Architects looking when considering work overseas"? Is there a city or region that’s a clear winner? Are Canadian Landscape Architects more interested in travelling across the pond than popping across the border? Will the big global cities, such as London and New York, take the crown, or will the draw of the top design studios in other cities be the main influence?

Whilst we didn’t go the extent of data mining and complex algorithms, we did make use of snazzy search engine software and we uncovered some interesting results, some perhaps expected, some less so.

Starting with the Brits

Over the last month we’ve found that the most searched for destinations, outside of the UK, are currently Australia and Dubai. Perhaps as we’re coming out of the long winter months, the yearning for sunshine had a part to play! Landscape Architect Jobs Ireland and the Netherlands were also popular country level searches, whilst the top cities included New York, Singapore and Berlin.

Across the Irish Sea

In keeping with the trend over the past few years, Australia is a clear winner for Irish Landscape Architects looking to add international experience to their CV’s. Coming from someone who grew up in Australia, my main recommendation – just be sure to pack the sunscreen!

Whilst on the subject of Australia, for Landscape Architects based “down under”, either you’ve had enough of the Aussie heat or you’re planning ahead for an extended summer in the northern hemisphere, with many of you now considering a move to the UK. Perhaps surprisingly the capital wasn’t the front-runner, with Landscape Architect jobs in Bristol and Manchester being your most searched for terms. Close behind the UK and boasting some of the world’s top Landscape Architecture firms, it was maybe no surprise that the Netherlands made another appearance. As for city, and this may well be the beginning of a trend, New York is No.1, being your top city destination for jobs outside of Australia.

It’s Europe for the Kiwi’s

Now, we didn’t want to bundle together New Zealand with Australia, as we’d never be forgiven, but our snazzy software was a little lacking on data we’re afraid. We were, however, able to deduce that the UK and Netherlands featured highly yet again for Kiwi Landscape Architects, and whilst New York / NYC topped the city list, Denver made its first main appearance, following close behind.

Returning to the northern hemisphere and turning our attention to Canada, we’re not sure if the recent arrival of a certain Prince (or is it “formerly known as”?) had a part to play, but like the Aussies, the UK is your stand-out country of choice. Landscape Architecture jobs New Zealand, Australia and Dubai also featured as common searches, with only Portland, Oregon, making the list for your neighbours next door.

And the Dutch Landscape Architects?

As the Netherlands is such a popular destination for Landscape Architects from across the world, we were curious where they were considering, and it turns out that the big cities appeal most, with London and New York as their top choices.

And the winner is…

As for the winner for the most searched landscape architect jobs worldwide, well that must be the Landscape Architecture profession of course! Benefiting from the sharing of knowledge and ideas across numerous countries. But if you really want a winner, and if you’ve read this far we suspect you do, on a country basis the most searched for term is landscape architect jobs Netherlands, and as for city, well that’s got to be Landscape Architecture Jobs New York (NYC).

Of course, not all of you are looking to up sticks and ride off into the sunset to another foreign land. Understandably most people are searching for something closer to home, hence the search term Landscape Architect Jobs near me being the top-ranking location-based search across all countries. We can assist here too of course, and we'll be building out a job map feature in the not too distant future to help you quickly see the jobs in your area.

We should probably finish with saying that we completely understand that many other factors play a part in why someone might consider a specific country or city, most notably friends and  family already based there, shared language and ease of work visas etc, but we hoped you found our little exercise interesting, and perhaps even given you some ideas for the future! 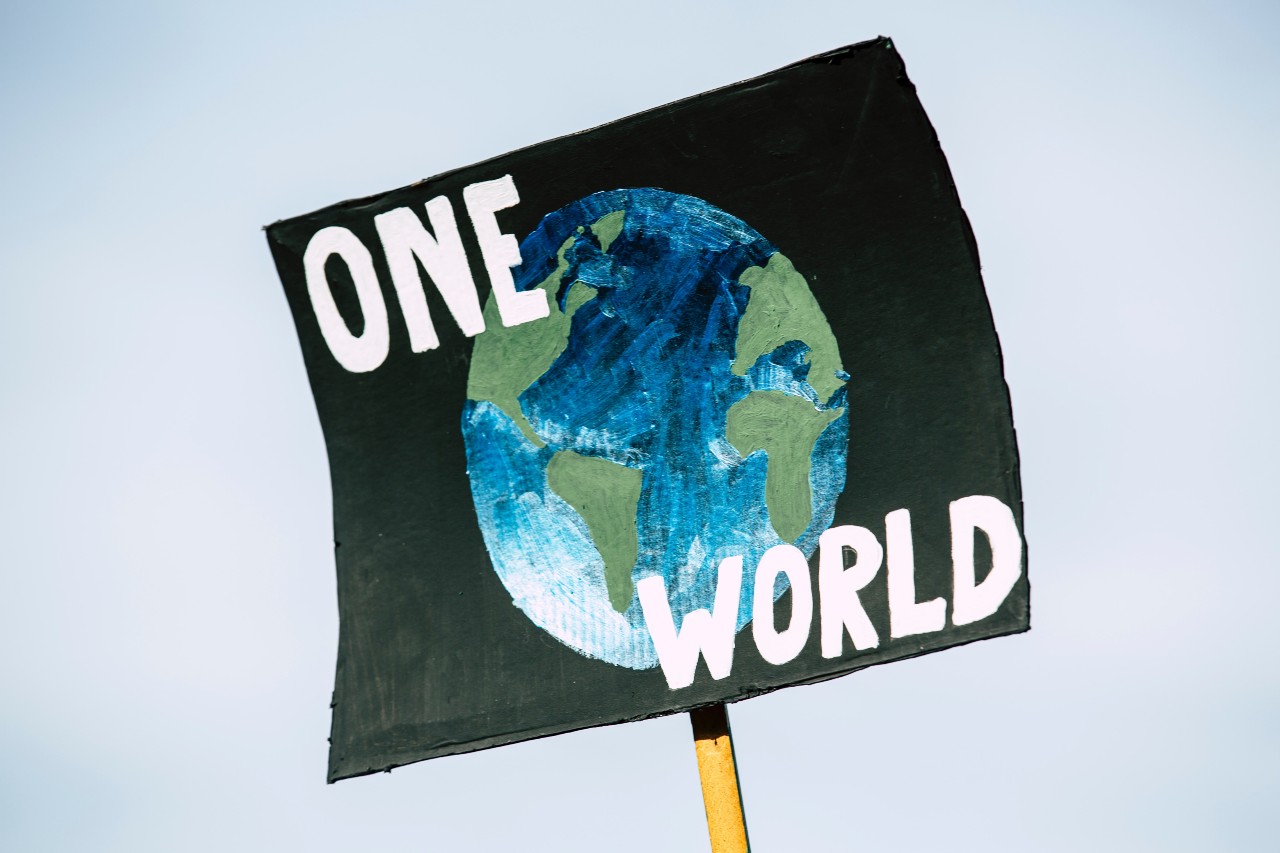 As we move into the future of sustainability and the need for energy-efficient resources, landscape architecture has become a big necessity for future designs. 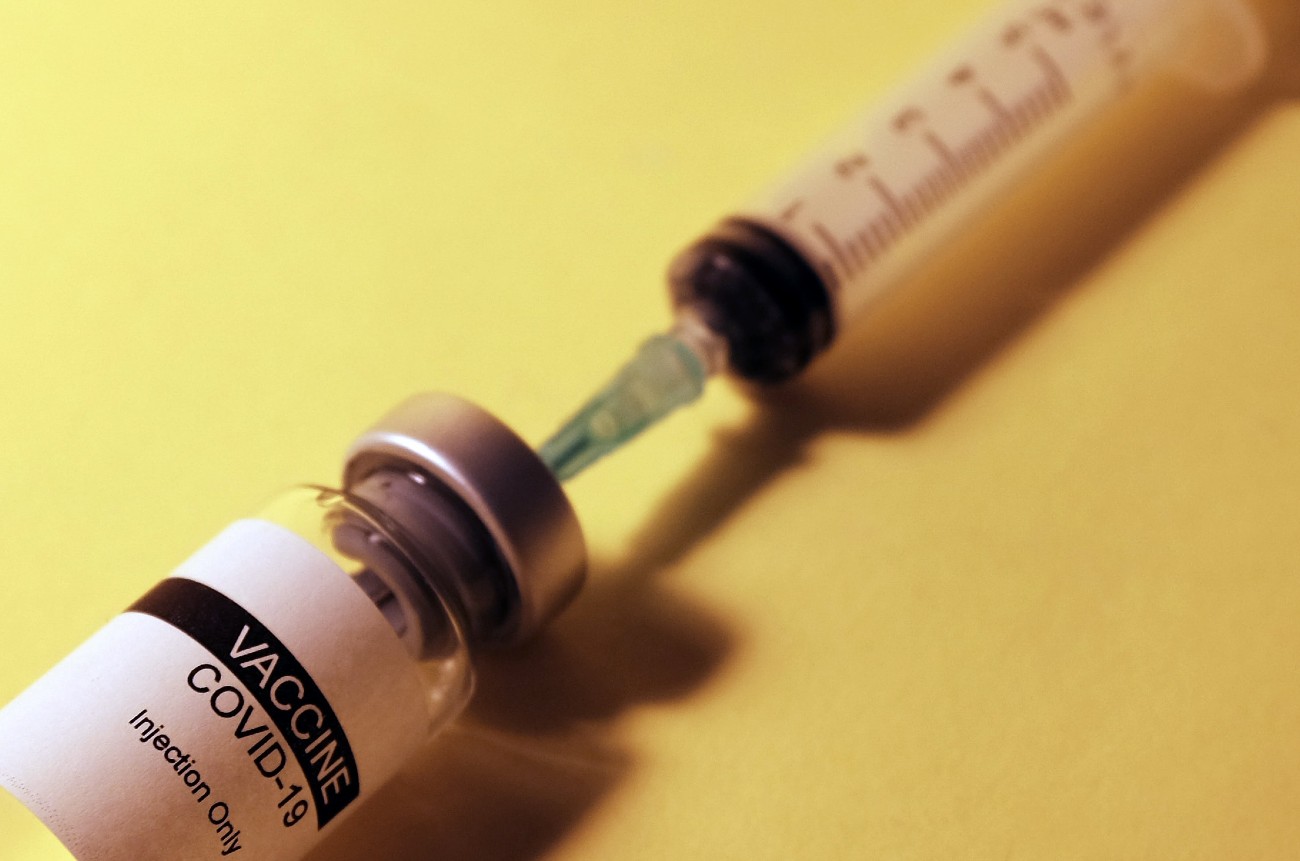 Will employees be forced to have the vaccine?

Recent survey involving 750 executives carried out by HRLocker in relation to COVID vaccine had the following results. 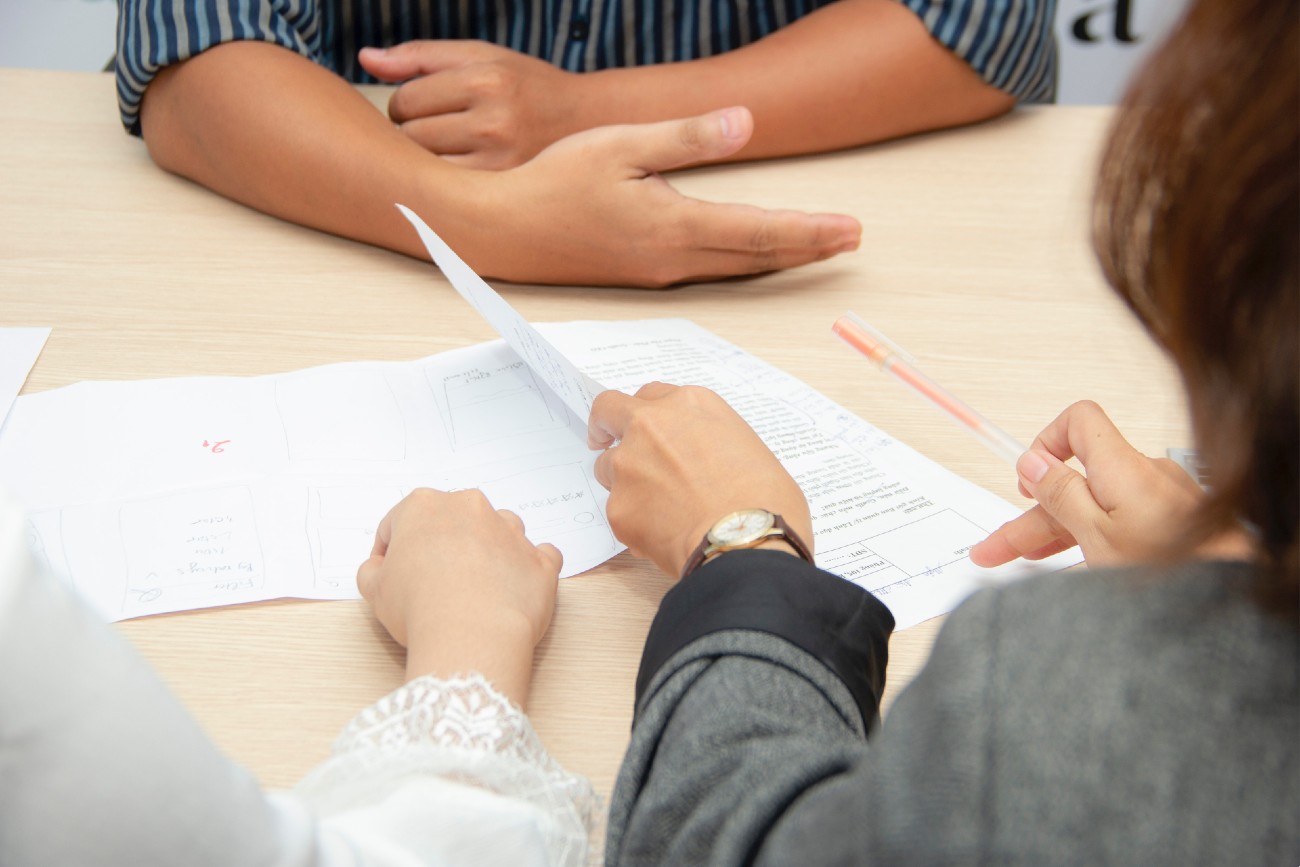 Tips and advice to help you in your next interview, whether that be your first graduate landscape architect job, or perhaps as a refresher for more senior positions.

Be the first to apply

Thank you! Your submission has been received!
Oops! Something went wrong while submitting the form.
Get weekly job updates sent straight to your inbox!